Balance Tree, is an all-natural handcrafted artisan skincare and soap company that specializing in making every product one batch at a time. All of our soaps are truly handmade with love and intention, we see our product as the work of art as none of our batches are exactly alike. We create and experiment the best soaps and designs before bringing them to our customers. We are confident that you will find Balance Tree to be the richest, most indulgent soap you’ve ever experienced.

Our commitment to customer satisfaction is reflected in our uniqueness of soap design and quality product. The variety of soaps and gift ranges that we offer serves to suit a wide range of customers’ needs in corporate brand building, business development and etc. The range covered various types of soaps, such as cold-processed soap, Energy Soap (embedded with Healing Crystal), gemstone soap, flower soap, and many more. 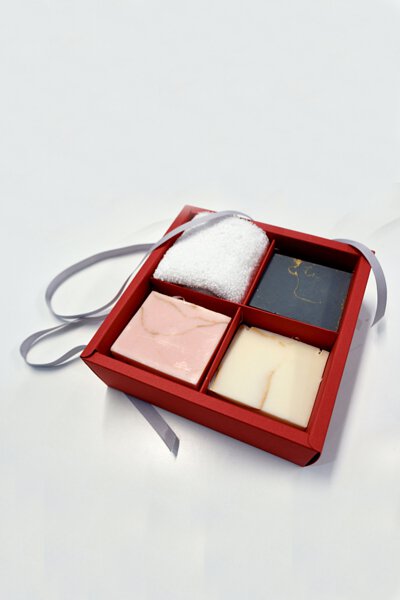 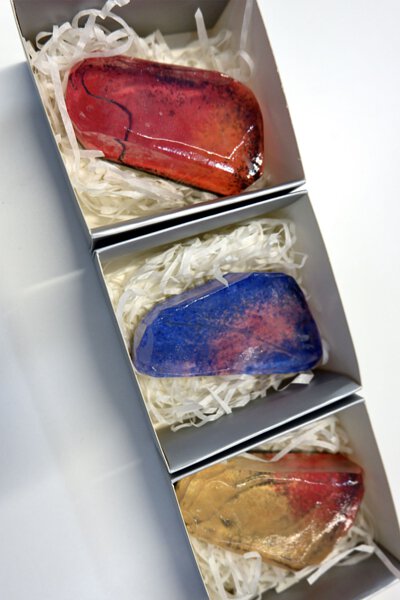 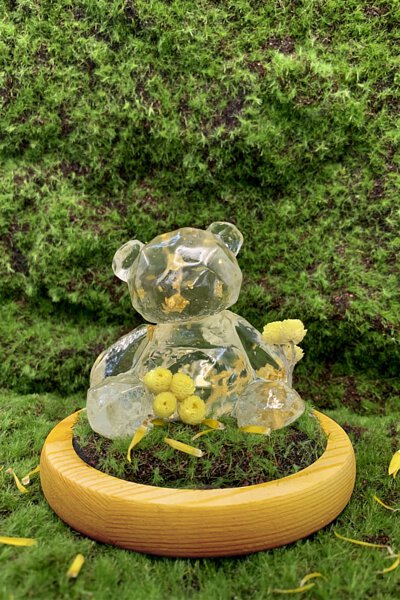 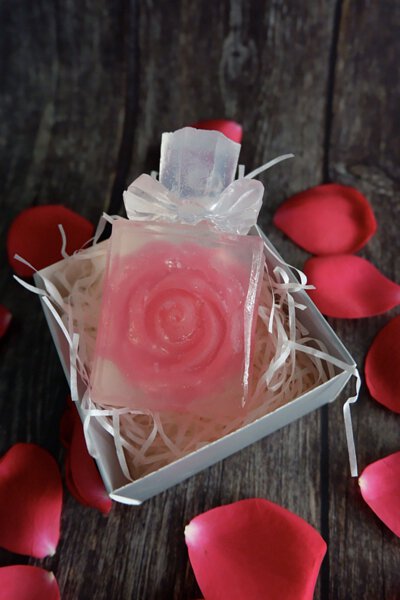 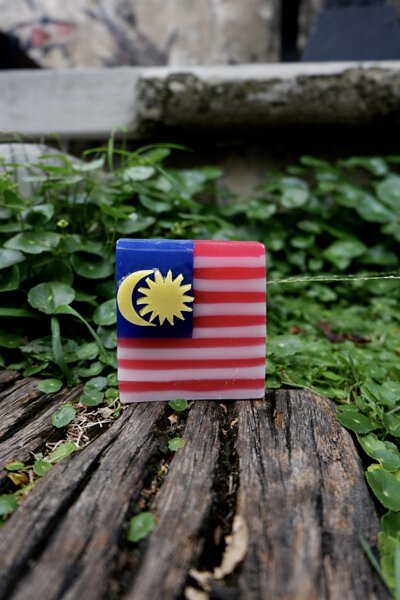 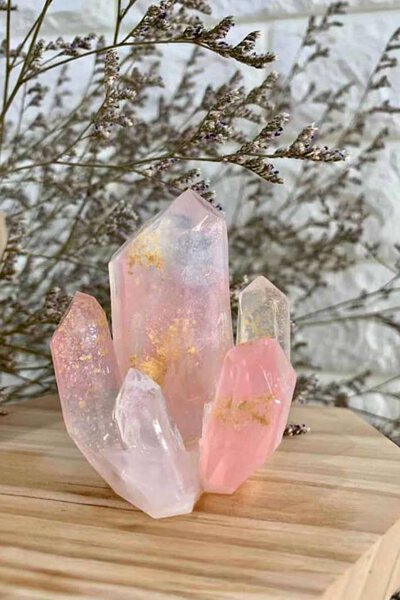 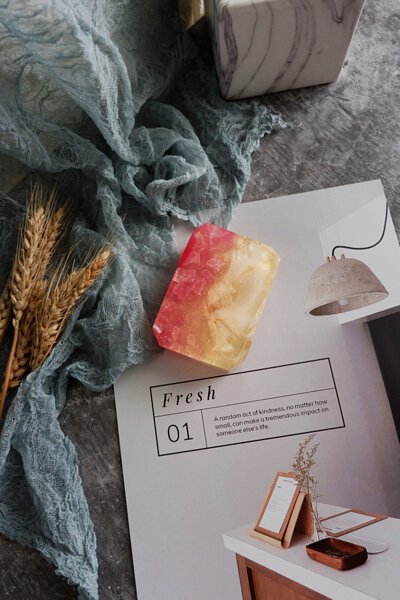 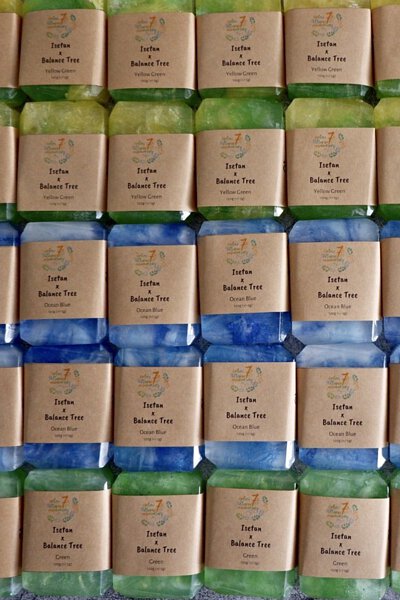 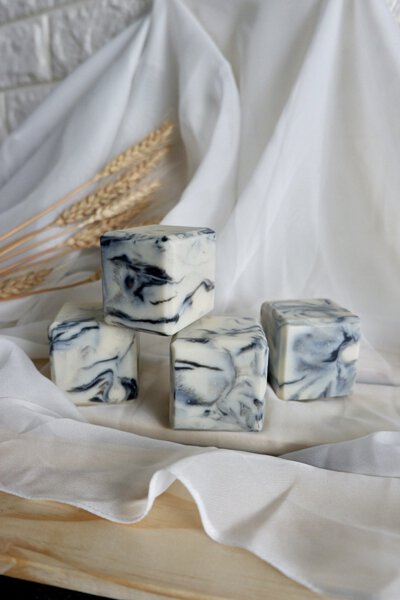 Other than soaps, we also specialize in various gift customizations, such as lotions, body scrubs, lip balms, candles, according to customer needs. 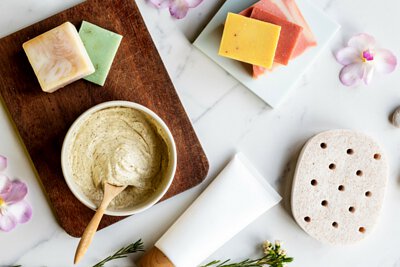 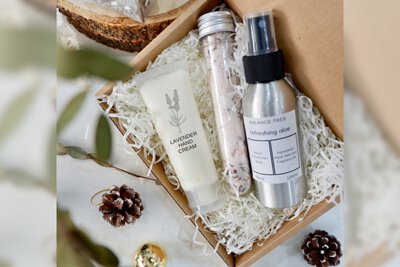 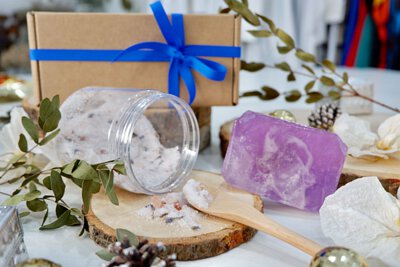 We endeavor to create elegant all-natural skincare products that supply our customers with the highest worry-free quality product.

Besides that, our wide range of creative activities from soap making to handmade skincare challenge participants to step out of their comfort zone and try something new. This is an opportunity for your team members to express their creativity and get to know their colleagues in a unique way. 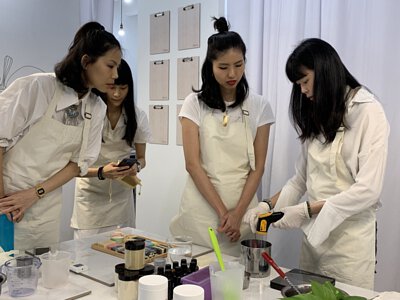 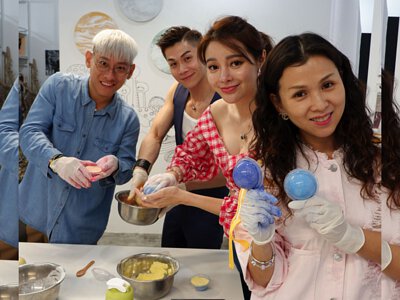 At Balance Tree, we strive to respond to the desires of our customers with outstanding services. We hope that our customers not only benefit from our all-natural products and visit us again, but also spread the words of our exceptional products.

Balance Tree is owned and operated by Grace, a formal fashion model and energy healing practitioner with an accounting knowledge background, is the creative force behind the company. 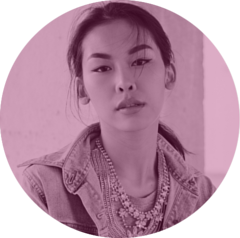 From a humble beginning, Grace first started working as an accountant, but thinking that herself was able to achieve something better than a 9 to 5 job, she then took a path less traveled in 2011 and engaged herself in the fashion industry in order to pursue her dream of becoming a model. Her perseverance had finally paid off and she made it to the New York Fashion Week in 2016.

The journey of being a model planted a seed in her and made her an entrepreneur today. Taking care of the appearance was undoubtedly the priority for Grace and dry skin had always troubled Grace as a model. Her trouble then led her into making soap for herself and she managed to find the perfect combination and ingredients that suited her skin 3 years ago.

But what really drove Grace’s passion in handmade soap was her mother. Grace’s mother was diagnosed with Eczema which caused her to have a sleeping problems at night due to her sensitive skin. Grace then put her effort into studying and experimenting with various natural ingredients and wishing to customize the right handmade soap for her mother. After many months of the experiment, Grace finally found the right combination of ingredients for her mother that could ease her mother’s Eczema problem.

Since then the passion went on and Balance Tree was founded in 2018.

or visit us at

Weekends by appointment only.